Home » How to Convert Java to Python

How to Convert Java to Python

One of the rules that make programmers better than others is to “not code something that has already been coded let’s see how to convert Java to Python”.

For example, an efficient programmer will not waste time manually sorting a list when python already offers the sort() function.

That being said, many new programmers wonder whether it is possible to convert a code from one language to another. The answer to that question is yes. That being said, it is not as easy as it sounds.

Similarly, is it possible to convert a java code into python? Yes, this has been made possible by a utility that will automatically convert much of Java to Python.

Furthermore, this will save you from converting the whole source code from one language to another, which will also save you time.

The conversion from Java to Python is a straightforward process.

All you need in order for this transformation, or rather a translation. If we won’t call it that way too, to happen smoothly with no hitches along the highway are two things.

A good understanding of how each programming language works and the ability at reading code written by others. Or who may not share those same skills but still have their own ways around problems just like anyone else would do when faced head-on against them!

So what exactly does all this jargon mean anyway?

Let’s break it down into terms understandable even by someone without any experience working within tech fields before getting started themselves. 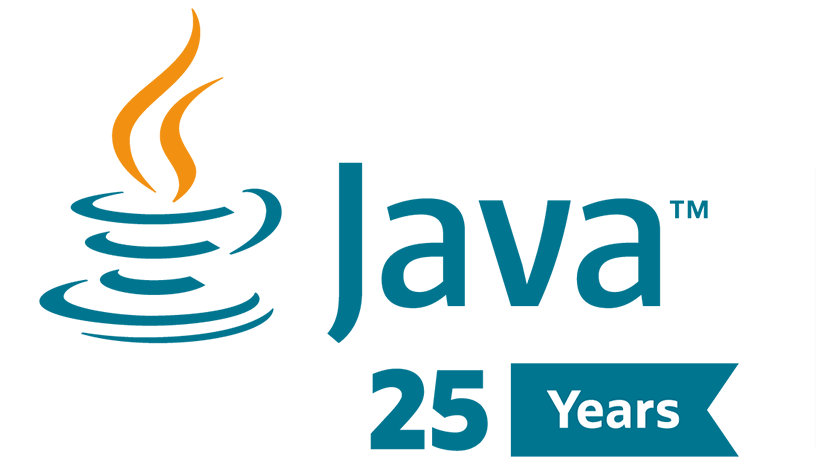 This article will show you how you can convert your java code into python so without further ado, let us get straight into it.

These steps will help you to convert your java code into the python language. Although you will still have to make some changes manually, it will save you a lot of time and effort.

If you want your java code to be converted to python without any mistakes, the best choice would be to do it manually since automatic conversion generally does not have the appropriate quality, syntax, and so on.

Other than that, converting the libraries of one language to the other is never an easy task.

That being said, if you want to save some time and effort, you can use the utility discussed in this article.

It will help you convert your source code into python, which you can later go through to make sure everything is in a proper format.

Furthermore, if you simply want to use a java library in an application that you want to write in python you could give Python a try.

Read More: How to Conver C++ to Python?